OUR NEW ALBUM “FESTIVITY WITHIN” IS OUT!

Dear fans!
For almost two years we have been making new music with great dedication and today we can finally rejoice, because the new album is out! Throughout the creation process, we have tried different melodies, lyrics, musical arrangements, looked into each other’s souls with the band and put what we saw into the music. We have spent thousands of hours collectively (yes, we really counted them from the band’s calendar!) to create a whole new set of music, of which we feel proud and happy.
We have realized that our ensemble has two sides today. On the one hand, we really like to play virtuoso songs, to be on stage with excitement and to play music that makes the audience cheer with energy. On the other hand, we also make songs that require some deeper listening and the occasional moment of silence. However, both sides carry a strong message of life affirmation, and through these diverse tracks we celebrate life in all its colors. That’s why we decided to release our band’s first double album. The first part is “Festivity within”, which is full of youthful energy, but sometimes also takes a look at the different shades that shining a bright light creates. The second full-length part of the double album will be released this autumn.
Order from here 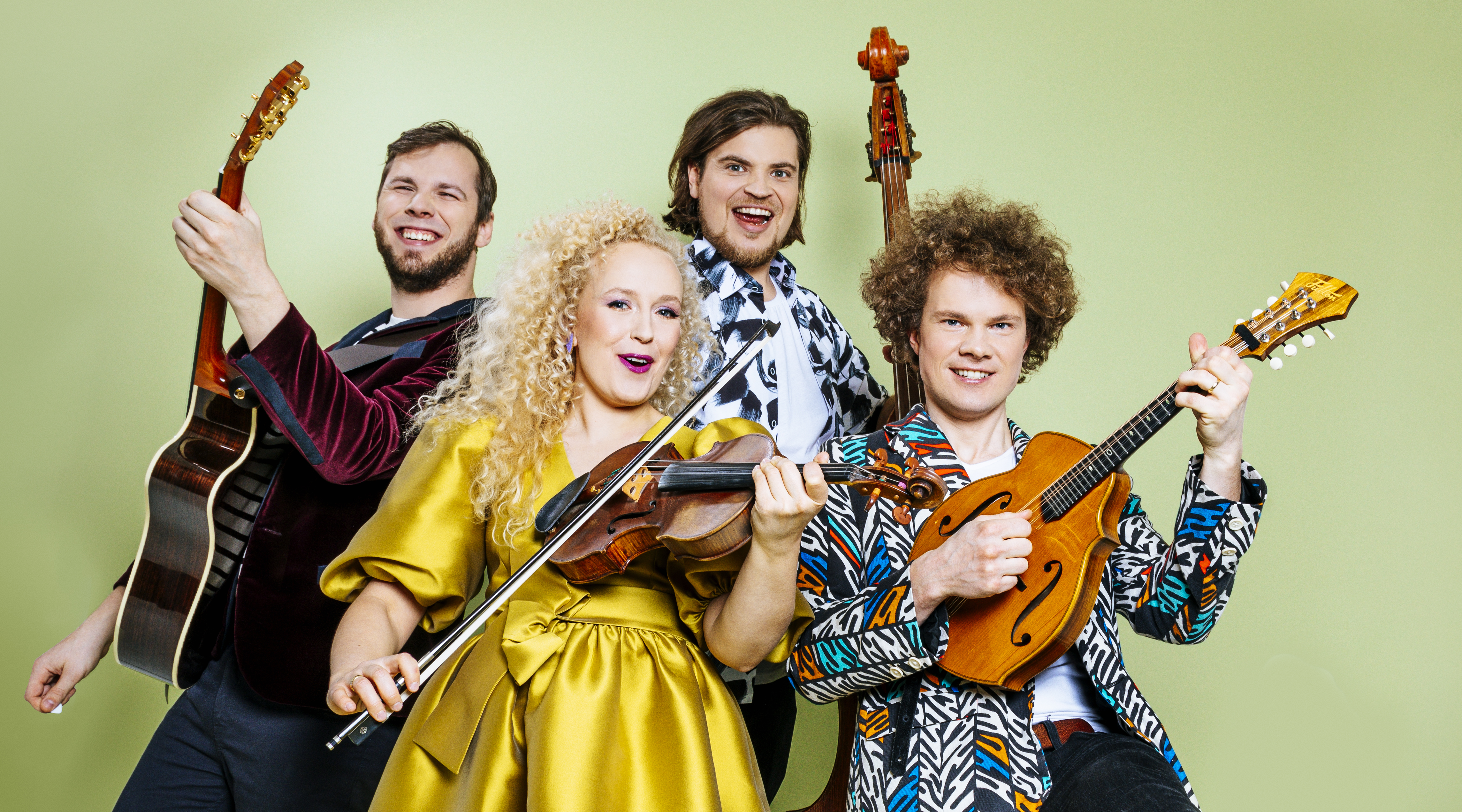