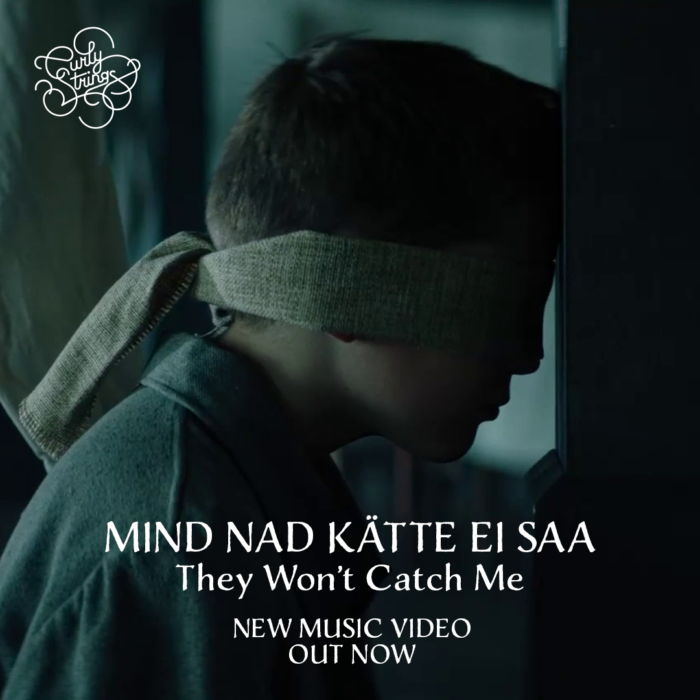 This song tells the true story of a young Estonian man, who miraculously got away from the mass deportation to Siberia in March 1949. In the early morning he had gone to the mill with his horse without knowing that his mother and brother were being taken away at the same time. On his way back home, he received a warning from his neighbour that there were soldiers waiting for him at home. So he made a decision to escape and in the chorus of the song he says goodbye to his dear horse and flees over the marshes into the forests. That young man grew up to be Curly Strings lead singer Eeva Talsi’s grandfather.

In March 1949, over 20 000 Estonias were removed from their homes against their will and deported to Siberia. This song is dedicated to all the people who lost their homes in that event.

The melody is written by Eeva Talsi and the lyrics are by Kristiina Ehin and Ly Seppel Ehin. Music video is directed by Johannes Magnus Aule. The single was released under the label of Made In Baltics (Sony Music).